Mario Giampietro (Project Coordinator) and Sandra Bukkens (Project Secretary) met with the Stellenbosch University (SU) Team to discuss the progress in the accreditation process at SU and the planning of outstanding project activities. See the minutes of the meeting for further details. 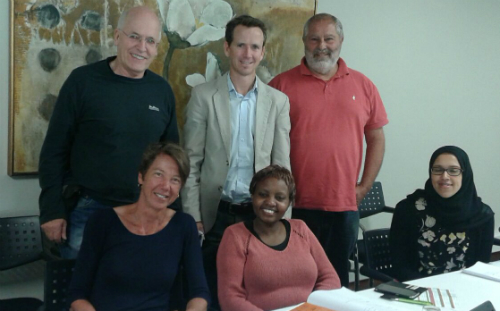 Thanks to funding of Fundació Autònoma Solidària (FAS), ACP partners Zivayi Chiguvare (Polytechnic of Namibia), Lapologang Magole (University of Botswana), and Cheddi Kiravu (University of Botswana) visited the Institute of Environmental Science and Technology (ICTA) of the Universitat Autònoma de Barcelona (UAB) from 28 September to 2 October 2015 to give guest lectures in the ICTA Masters Program. Taking advantage of their presence at the UAB, ad-hoc PARTICIPIA meetings were held on Wednesday 30 September and Thursday 1 October together with the UAB team and Matthias Kaiser from the University of Bergen. Meetings focused on the development of the PARTICIPIA promotional video, the development of on-line courses, strategies to secure further funding, and strengthening of academic collaboration in the field of stakeholder analysis between the University of Botswana and the University of Bergen. Time was also taken out to film interviews with the ACP partners for use as material in the PARTICIPIA promotional video. For more information on the visit of our ACP partners, see also the News section. 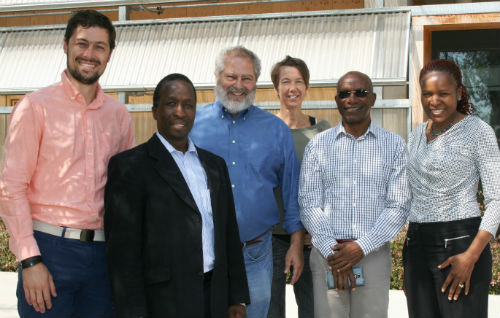 Prof. Antonio Vázquez Barquero from the Universidad Autónoma de Madrid visited the Universitat Autònoma de Barcelona, on April 9th, to work on the Masters Module Poverty, Production Dynamics and Financing (Module 5) together with the UAB team. Work particularly focused on the integration of biophysical analysis with the endogenous development approach so as to better integrate the module within the broader Masters Program. 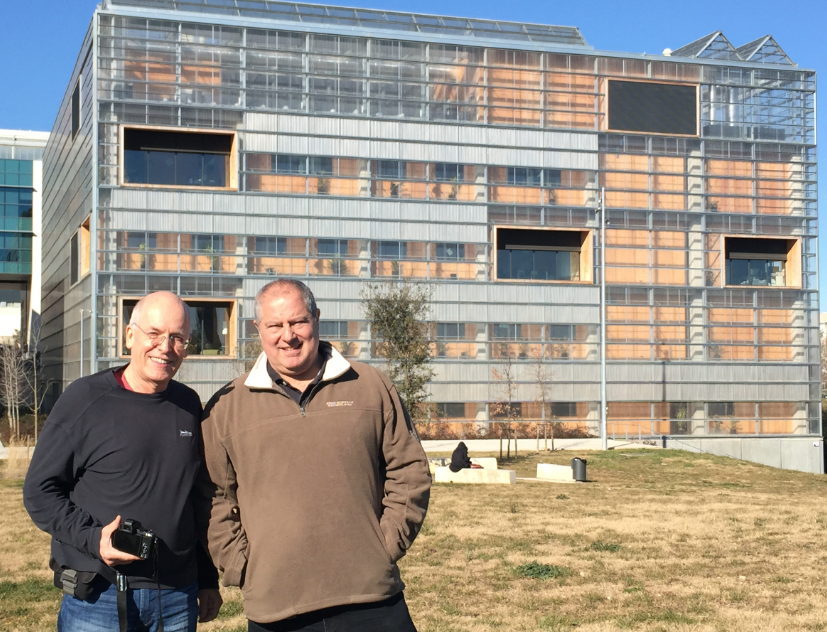 An ad-hoc training and discussion session on MuSIASEM, the overarching approach of the proposed Masters Program, was held in Madrid, 15-16 October 2014, where the Project Coordinator explained the basics of Multi-scale Integrated Analysis of Societal and Ecosystem Metabolism (MuSIASEM) and discussed how individual expertise of the associate partners fits within the puzzle. The meeting was attended by teams of Universidad Carlos III de Madrid (UC3M) and Universidad Autónoma de Madrid (UAM) and co-sponsored by UC3M.

A follow-up meeting with the PARTICIPIA Associate Partners from Madrid (Spain) was held on 11-12 September 2014 at the Cantoblanco Campus of the Universidad Autónoma de Madrid to discuss the further development of Master Modules 3-7. See the Minutes of the Meeting for further details. 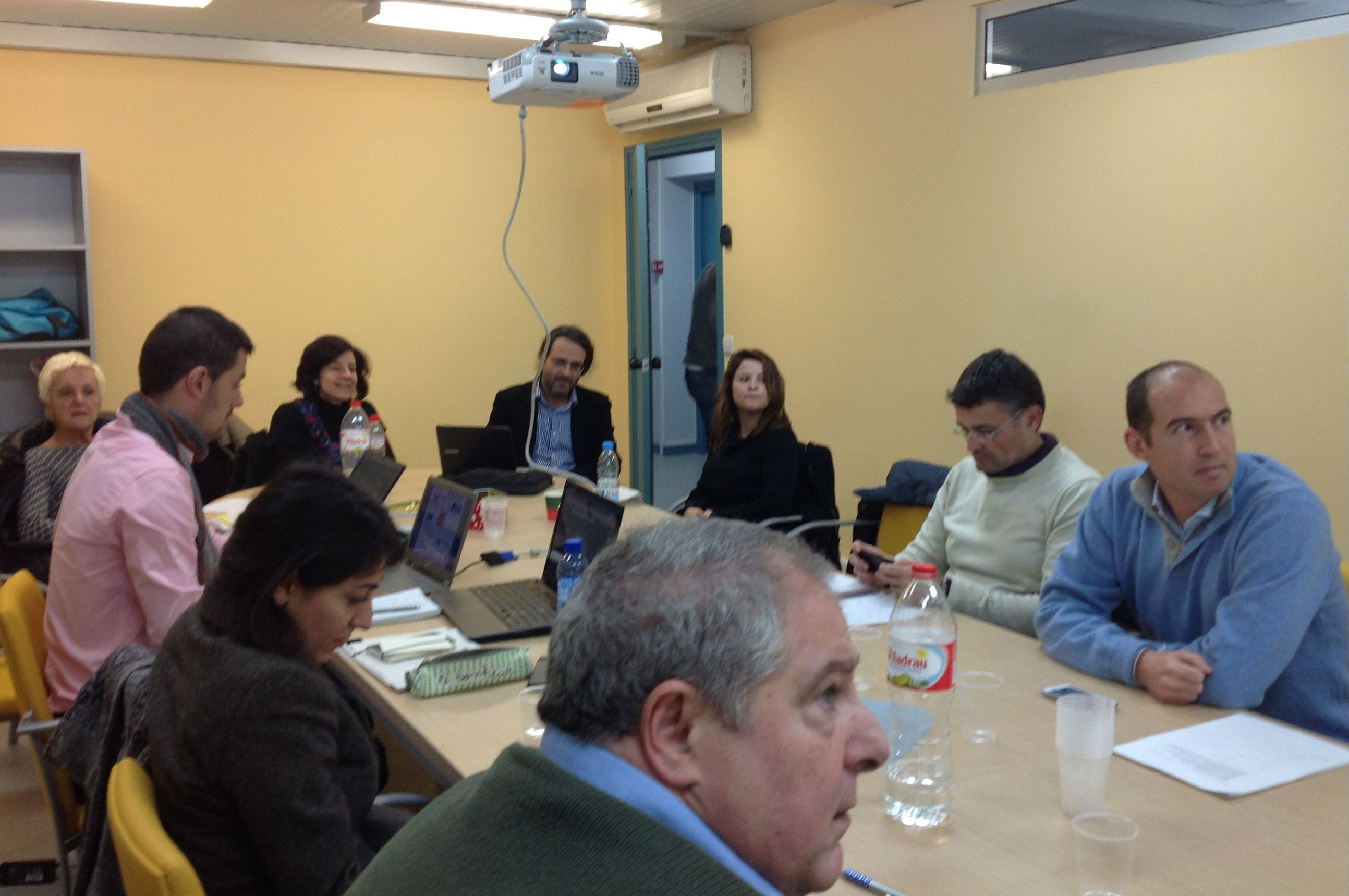